During one of the most frigid moments of the Cold War, LBJ authorized a classified $1.5 billion, military orbiting laboratory called Project-MOL.  It could photograph ICBM sites in the Soviet Union at high resolution. Douglas spearheaded intercontinental warfare from space designing a station to conduct planetary warfare on a massive scale.

Previously, only three pieces  of the cancelled project have ever been discovered. The Gemini-B, a highly modified military mock-up using a previously flown capsule and two blue space-suits found in a locked museum room at Kennedy Space Center. 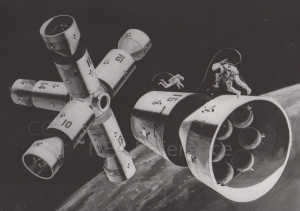 Add to the list a fourth, custom modified, ground computer unit used to issue the spacecraft digital commands!  I call it Astro-Ray #1, packed with 56 Astrodata computer boards, and weighing in at over 100 lbs.  It is Raytheon Serial #1. Astro-dated 6/66.

Only 20 years old when the MOL test flight released three satellites and successfully returned to earth,  a moon-sized planet killer called the Death Star was written into George Lucas’ first draft of  “Adventures of Luke Starkiller – The Star Wars”.  Fox legal had a provision in the contract that Lucas could not use “Luke Starkiller” in any of his own movies. 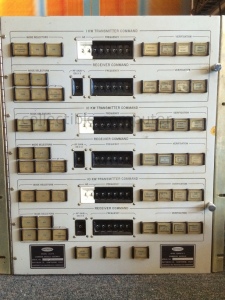 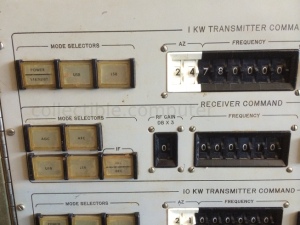 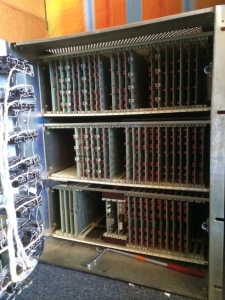 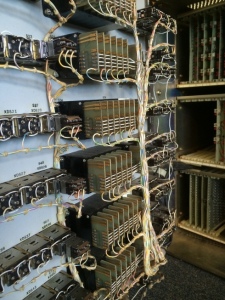 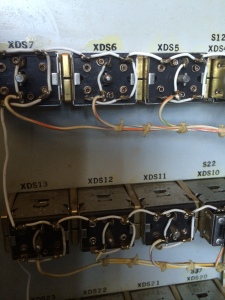 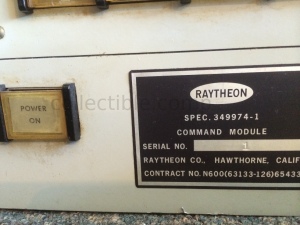 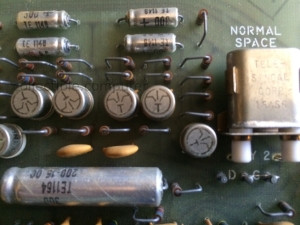 Paper trail for unit is classified in giant weapons contract called N600.  N600 has progress reports on thousands of different parts from Allied to Zinc metallurgy. 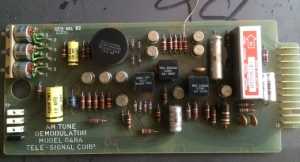 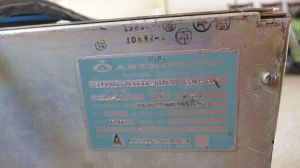 Astrodata command module remote is modified for Project-MOL on 6/66.   Only white hulled ship in Navy, S.S. LaSalle is retrofitted for special mission in September 1966 in Norfolk. 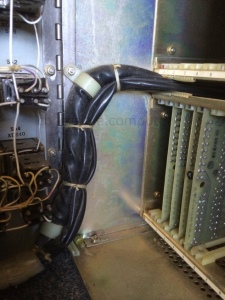 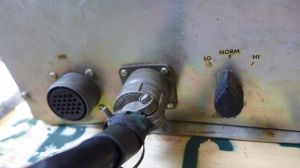